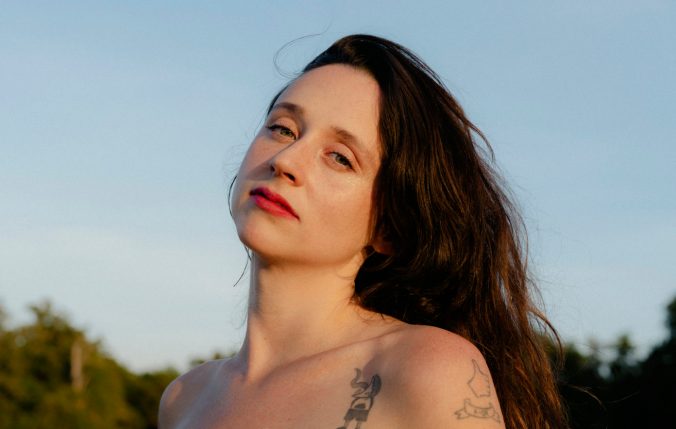 At the time of Katie Crutchfield’s last album, 2017’s glorious ‘Out In The Storm’, the songwriter was already talking about stepping back from that record’s adamantine energy. Having recorded as Waxahatchee – named after a creek near her childhood home in Birmingham, Alabama – for the best part of half a decade and with four albums of bittersweet indie rock by that point, the record felt like a sea change.

In hindsight, that desire for peace spoke to more than musical preference; after Crutchfield’s last tour wrapped up the singer quit drinking, something she’d been swearing to do since the age of 17. Inevitably, given that Waxahatchee has always been a relatively autobiographical vehicle for the artist, it was impossible to detach much of the art from its real-life narrative template.