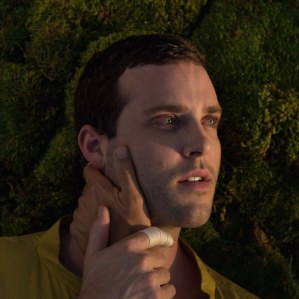 The capitulations of the body form the basis for every Baths record, a foreign field eternally compromised by grand massacres and little deaths. At the time of Will Wiesenfeld’s last outing, the dark heaven that was 2013’s Obsidian, his body had just begun to recover from its loudest rejection yet: a fierce bout of E. coli that left the artist barely able to eat or sleep for any length of time. That album, like Sufjan Stevens’ Age of Adz three years prior, was less a joyous celebration of new health than a post-mortem at the body’s point of failure. This was billed in interviews as Baths’ “weird version of a pop record” at the time which, even as a qualifying statement, may have been a stretch; its most urgent highlight (‘No Eyes’) found the artist pleading to be fucked, with or without sincerity. On Romaplasm, Wiesenfeld seems to have finally made something that could pass as a pop record, exuberant in both its content and execution.

Continue reading at The Quietus 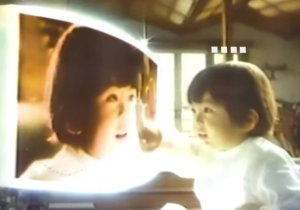 From start to finish, the intersections of love and death that played out across the record (see: auto-erotic asphyxiation tribute “Die 4 You”) never felt cheapened by the gauzy nightdress they came swaddled in, but elevated by its vaudeville sexuality. 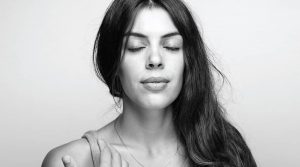 Perhaps I’m reading too much into it – as writers, it is our job to stretch cogent narratives across increasingly cracked and disparate landscapes – but my top ten feels subdued this year. For the most part, these are albums defined by their restorative properties, where global anxieties are conveyed through sighs and whispers rather than shouts. It won’t stay that way for long.