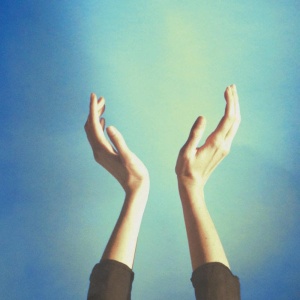 By the time the Manhattan duo had released their debut album, the continued existence of Cults already felt like a survival fight. While breakout hit and 2011 ubiquity “Go Outside” gambolled through its four minutes with the insouciant, no-fucks breeziness of its contemporaries (Sleigh Bells‘ “Rill Rill”, Chairlift‘s “Bruises”), it also revealed glimpses of a heaviness that no glockenspiel could carry. Above all, they faced the dread fate of creating a cute hit: moving on from it. Now on their third album, Offering finds the band exploring the scope of their natural ballast with some of their darkest songs to date, while simultaneously sounding freer than ever; no longer one-hit wonders, theirs proves to be a robust kind of levity.

Each generation is obsessed with the idea of legacy, the cultural artefacts it will box up and leave pristine in memoriam, but few have failed quite so abjectly to achieve it as ours. Following a correlative spike in nostalgia, we’ve been forced to watch a succession of rose-tinted discographies – including both Pavement and Smashing Pumpkins, though no word on a ‘Range Life’ duet yet – jacked open and stripped for parts, cobbled together in a grotesque, wrinkled parody of the nineties. Charles Griffin Gibson, AKA New York-based DIY indie rocker CHUCK, hasn’t settled any expensive lawsuits with his work, but he still knows when to call it a day.