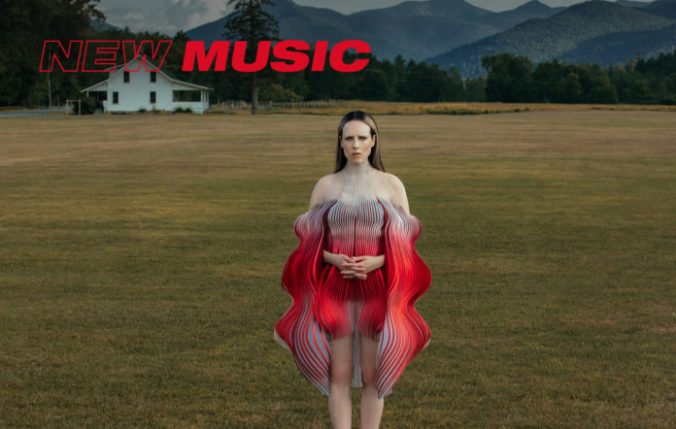 There’s a scene in Allie X’s recent video for ‘Regulars’ in which the artist wanders into a laundromat – 10-inch heels, shaved eyebrows, dressed head-to-toe in black – and picks out a plaid jacket from one of the machines. As she totters back out and tries it on, still stumbling in those insane heels, the jacket seems to say: here you go, fuckers, I’m one of you now; it screams into the suburban parking lot. “I don’t take shit anymore, I really don’t,” the artist tells NME, calling out a male-dominated industry that’s been judging every step of her career for years.

But then Allie X has always operated on the peripheries of pop stardom and goth chic, caught between one desire to be embraced as a commercial success who speaks in universalities and another to sing eerie lines about her proximity to fresh laundry. “I feel like there’s this desire to disappear into the crowd and be normal, but also this real desire to be seen,” she explains to NME over the phone from Brighton, where’s she set to continue her support slot on the latest Marina tour that night. Disappearing into the crowd feels like an unlikely option. 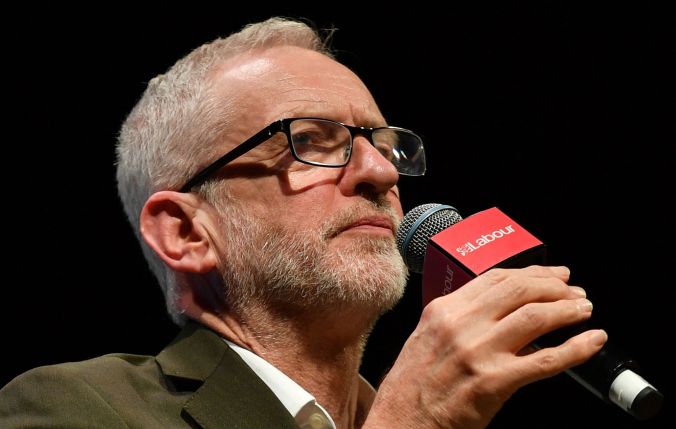 The General Election on December 12 is set to be the most significant in a generation. In the most obvious terms, it will determine which way the Brexit pendulum finally swings, but there’s much more at stake, including the future of the NHS, affordable housing, taxation, immigration and the environment.

Culture and creativity are also in the mix, with Labour leader Jeremy Corbyn pledging to invest £1 billion in arts spending if elected. Yesterday (November 24) he launched his Arts for All charter at London’s Theatre Royal Stratford East with a few friends – including M.I.A., Emeli Sandé, Billy Bragg, Ken Loach, Clean Bandit, comedian Rob Delaney and a video-linked Lily Allen. It’s big. It’s bold. It’s hugely ambitious. Does he really think he can pull it off?

NME speaks to the man hoping to end nine years of Conservative rule to find out. 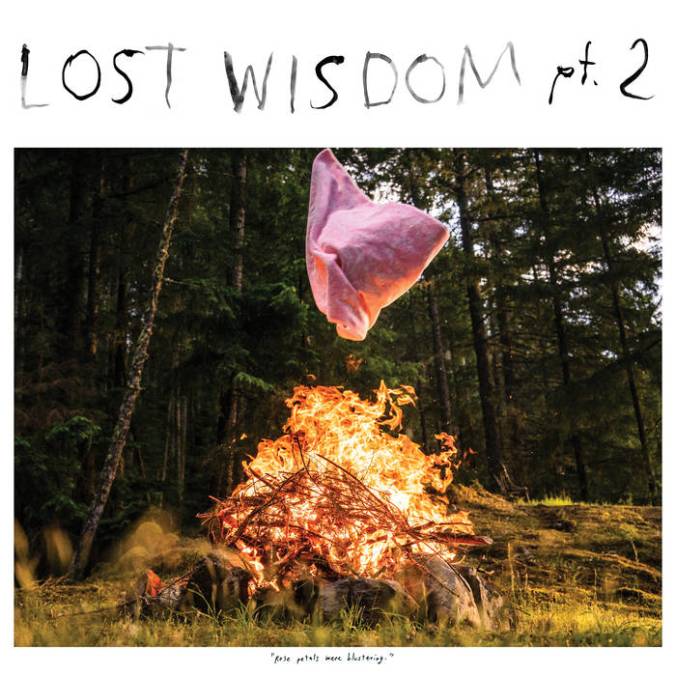 “What is it about a bonfire?” The opening question from Phil Elverum’s press notes for Lost Wisdom Pt. 2 is one that haunts the latest Mount Eerie album from start to finish, an elegiac motif that returns to the word “smoldering” twice on its journey. It’s a term that invariably carries a sense of interlocation, though its passing is noted both ways: when we think of a smoldering romance, it evokes the presence of flame waxing, ascendant; when we think of a smoldering bonfire, we mourn what’s left of the light in its embers.

Continue reading at Consequence of Sound 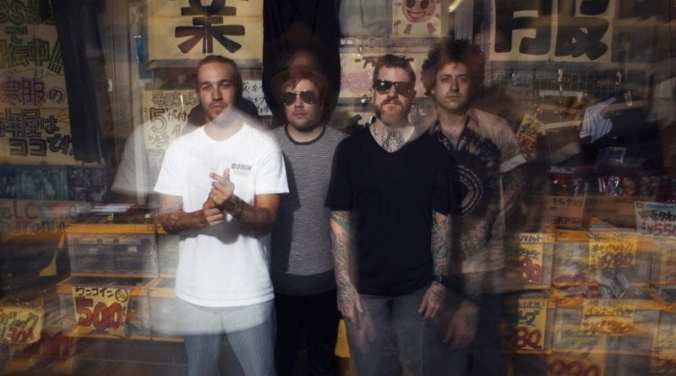 Pete Wentz is driving around LA, speaking to me over the phone about his newly-launched range of jewellery and apparel, Ronin. As far as rock star business enterprises go, it’s certainly extravagant, and the website’s description of the rings, pendants and hoodies held therein – “born out of the idea of wandering, a samurai without a master, and the free dreams that accompany facing the world on your own” – adds to the initial sense that Wentz’s professional career may have ballooned into parody, the kind of project Connor 4 Real from Popstar: Never Stop Never Stopping might have signed off on. “We would go and sample products in the jewellery district in downtown LA, learning why one gold looks more yellow than the other,” he tells me when I ask about it. “It’s been a really interesting learning experience.”

But then Pete Wentz, to borrow Lana Del Rey’s favourite American poet Walt Whitman, is large; he contains multitudes, and some of those multitudes just happen to involve samurai-themed lockets. Among other projects, he owns a clothing company, a film production company, a nightclub, and a minority share in American USL soccer team Phoenix Rising. “It scares me sometimes, watching him,” Patrick Stump once joked. “The two seconds you’re not with that dude he’s made 30 decisions that are going to affect our band for the rest of the year.”

Ah yes: he’s also, you may recall, the bassist in Fall Out Boy. 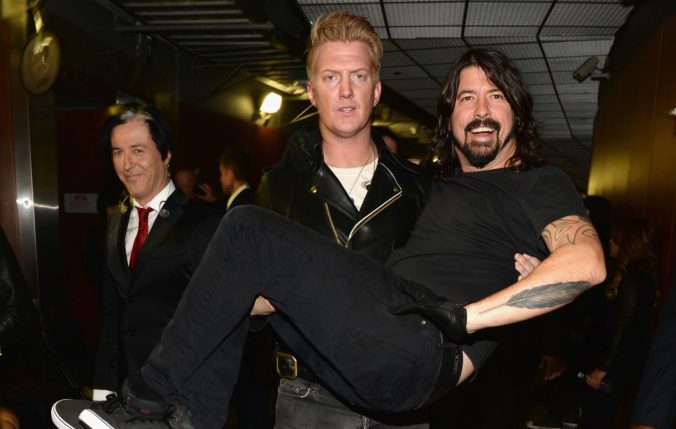 If you’ve listened to ‘Desert Sessions, Vol. 11/12’ – the latest record from Josh Homme‘s “bizarro supergroup” – you might have noticed a particularly unusual voice singing on ‘Chic Tweetz’, the sixth track on the album. Alongside British comedy actor and musician Matt Berry, the track credits a certain ‘Töôrnst Hülpft’ on vocals – and fans have been busy posting their theories as to who the mystery singer could be. 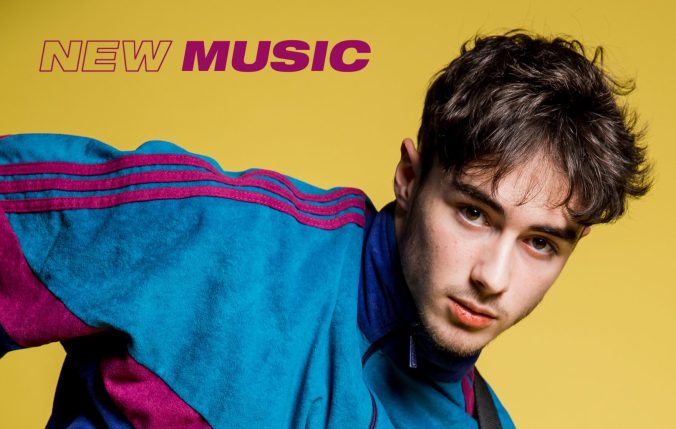 Like most 16-year-olds in 2019, Alfie Templeman finds himself growing up torn between a maelstrom of political uncertainty, environmental crisis and, well, tweeting pictures of your face photoshopped onto a dog. Unlike his peers though, Templeman’s face has been showing up in some even less likely places – namely splashed across billboards in LA and Times Square. With gloriously hazy new single ‘Used to Love’ adding to an already impressive list of early releases, he might need to start getting used it. 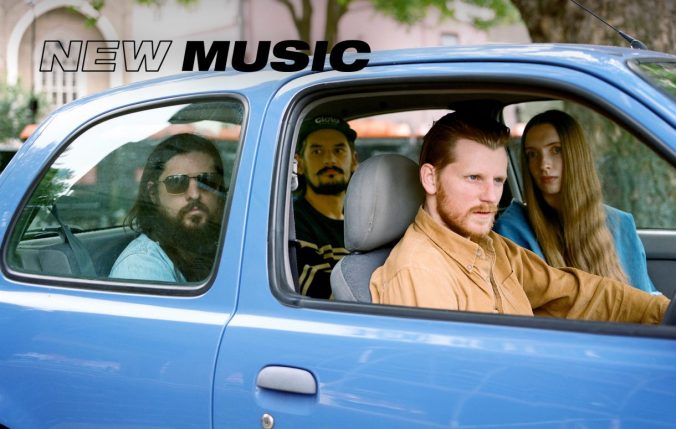 For those who possess both the requisite drunken bravado and burning desire to maul Robbie Williams’ back catalogue, karaoke parties are rarely the start of something beautiful. Mistakes are made, memories are lost, and some traitor inevitably captures the whole tawdry scene on video. When Lewis Maynard, Tom Dowse and Nick Buxton – old friends whose previous bands had crossed paths in London – united to belt out some Deftones bangers, however, it proved to be the unlikely catalyst to start a new band together. 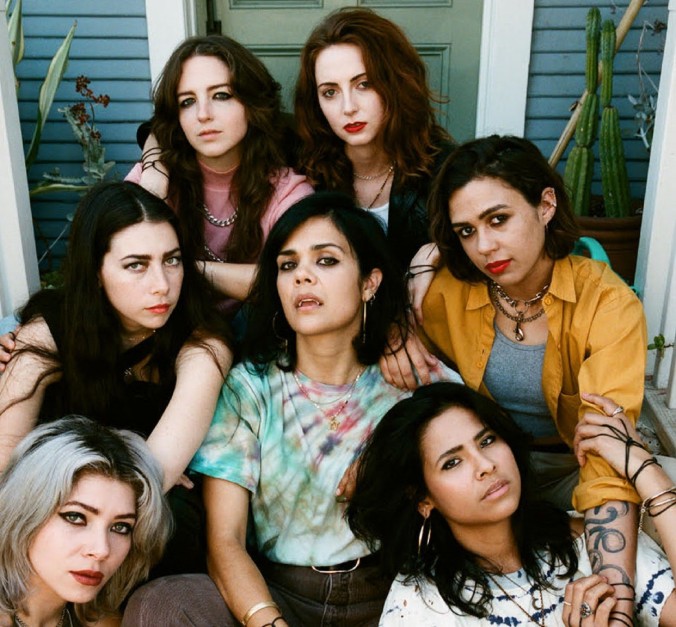 When Natasha Khan announced a new album informed by the baby pinks and teals of 80s music and cinema, it would have been easy to sneer at it as the latest cultural power-grab for nostalgia, the aural equivalent of a New Coke can left in shot a little too long. That it would be a costume to dress up in for the night rather than something, you know, authentic. As it turns out, Lost Girls is a phenomenal record, which should come as little surprise for an artist whose just about to release her fifth on the bounce as Bat For Lashes (six if you count the Sexwitch LP, which you absolutely should). But that’s almost beside the point.

The point is that costumes and make-up are ways of telling stories; when we strike a pose, we reach towards something higher than the everyday motions learned by rote, which is ultimately what Khan does best. Each of her albums carries a concept, and yet even when they’re playing dress-up – quite literally in the case of Pearl, the blonde-wigged chaos twin she built into the Two Suns narrative – they’re telling us something about the artist, about ourselves.

Continue reading at The Line of Best Fit 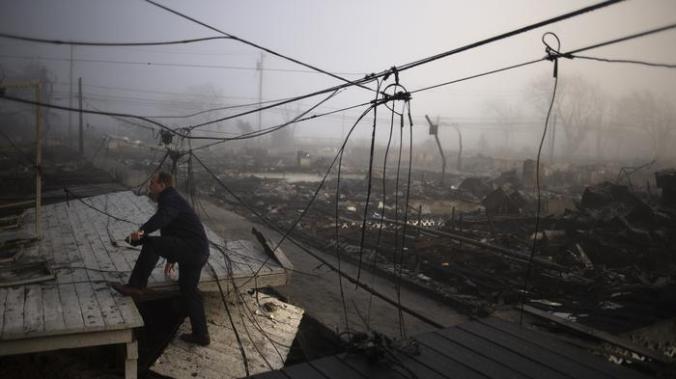 If you spent any amount of time getting high with political science undergrads in the last 15 years, you’re probably familiar with the boiled frog concept. The theory goes that a frog placed in boiling water will immediately leap out again, but a frog placed in tepid water before being slowly heated to boiling point will barely notice the change and, in true English spirit, die out of politeness rather than complain. Unfortunately, no less a figure than the Curator of Reptiles and Amphibians at Washington DC’s National Museum of Natural History made his position beautifully clear on the veracity of the theory: “Well that’s, may I say, bullshit.”

Nonetheless, it’s proved to be a hugely expedient analogy in both political and psychological terms, with an irresistible climate change parallel; unsurprisingly, Al Gore borrowed it for his 2006 climate treatise An Inconvenient Truth. While the theory may not tell us much about amphibian cognition, it reminds us that climate disaster doesn’t necessarily start with Dwayne Johnson attempting to navigate a speedboat up the crest of a tsunami. It starts with a punch-up at a public swimming pool in southeast London. 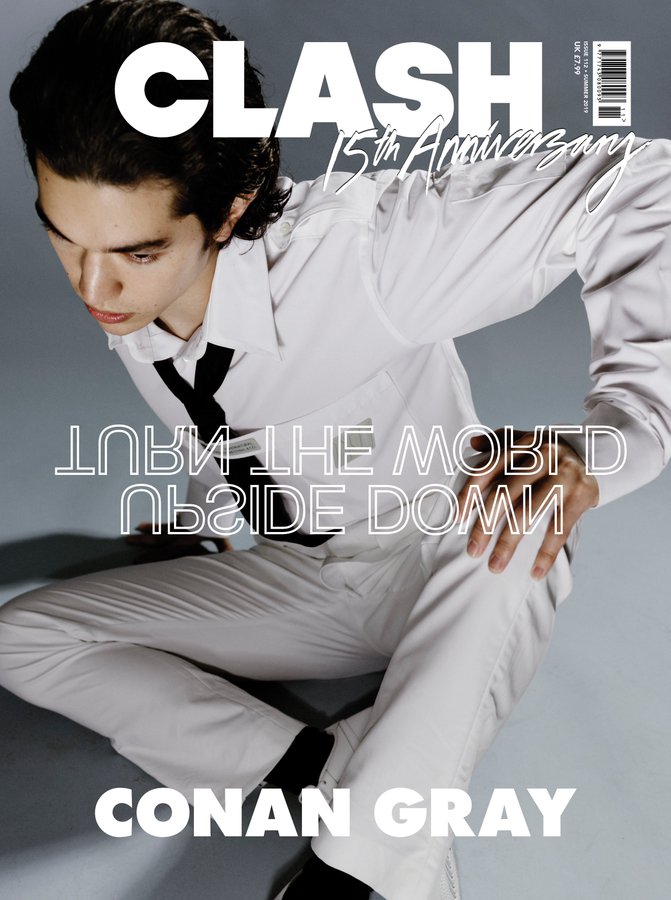 The pop star has barely been on stage for a few seconds before the screaming begins. At the front of the venue, diehard fans have cast off any prior nerves about seeing their idol in person; now all that tightly coiled energy is sprung into cheering, crying, jumping up and down, singing every word back to every song.

I close my eyes and picture the scene: BTS at Wembley, perhaps, or One Direction at the San Siro. When I open them again, the small stage is dominated by a slightly awkward young man, school tie wrapped around his head, occupying an early afternoon slot at Brighton’s 140-capacity Komedia Studio.