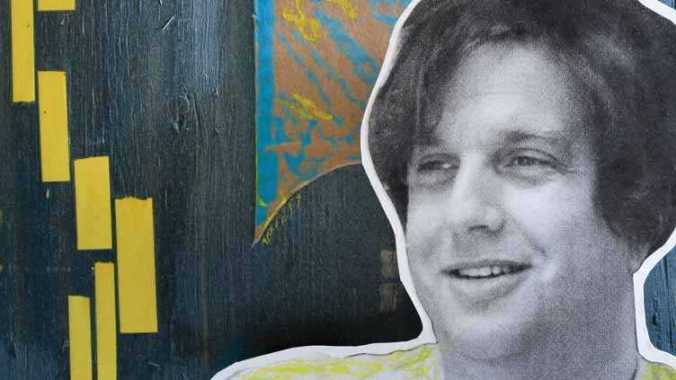 All things considered, it would be so easy for Jonathan Poneman to remain anchored to the past. He is, after all, still the man who formed Sub Pop Records alongside Bruce Pavitt in 1988, helping to forge Pavitt’s independent dream into a commercial reality; still the man who, as part of that team, signed Nirvana. He remains the sum of every part in the cultural thrust that saw alternative rock explode into the mainstream in the early 90s, occupying spaces that it wasn’t supposed to back then. He retains that legacy, without question or compromise.